Easter is an ancient and meaningful Christian holiday. Christians from all over the world will hold a celebration on this day, and the ideas of celebration are also unique, but the meaning is the same, all of these activities we hold are to commemorate the resurrection of Jesus.

In fact, in addition to Christian religious ceremonies, many Easter celebrations have gradually evolved from paganism. For example, in the United Kingdom, fancy dress parades and band performances are held on Easter every year; in Greece, some hold the symbolic funeral of Jesus; in Hungary, people splash water on girls to celebrate Easter. In non-Christian countries, not many people know about these ways of celebrating Easter, so let ’s popularize the Easter celebration that is widely circulated in Western countries.

Easter eggs：This is the most representative custom during Easter. For many years, eggs have been hailed as a symbol of rebirth and hope. It is believed that life is free from the eggshell. The eggs dyed red represent the blood of Jesus, symbolizing the happiness after the resurrection. The eggs come to congratulate each other. There is also a saying that the multicolored resurrection egg is a symbol of welcoming a new life, representing auspiciousness, and using eggs to play games, even the White House in the United States will also hold egg games. win. Whatever the custom, it reminds people that Jesus gave us a new life and it is worth commemorating.

Easter bunny：Easter bunny which is also a very old symbol of Easter. The emergence of rabbits makes it easy to think of spring, and rabbits are also prolific animals, and are also considered to represent the vitality of spring. Therefore, rabbits are sought after by Easter. The mall will not only sell rabbit toys, but also sell a lot of rabbit shaped food.

Easter flowers：Lilies, narcissus, and tulips are all blooming during the Easter month and are regarded as new life, often used in various artworks. In the UK, people will pick flowers and pat them on their shoulders to wish them good luck. In France and Italy, Easter will also ring bells to remind people of Jesus’ resurrection.

Easter food：People also celebrate Easter with various traditional foods, mainly meat. It is said that British immigrants brought into the habit of eating ham. At first, the British were to express contempt for the Jews who did not eat meat. Later, they gradually evolved into food to commemorate Jesus on Easter. With the development, it is more common to eat canned Easter during Easter.

Now Easter has lost the religious color of the past, and has become a holiday for people to get together. Many countries have designated Easter as a fixed holiday. People go out or reunite. The festival is filled with a festive atmosphere and enjoys the joy of the holiday.

Hope you have a wonderful and meaningful Easter holiday with your family and friends. 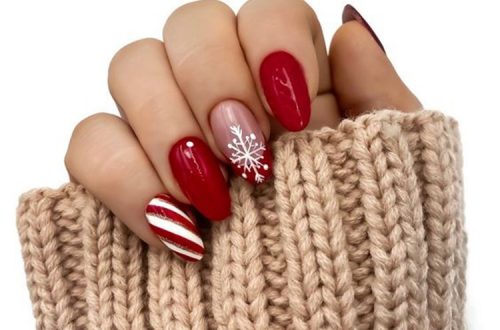 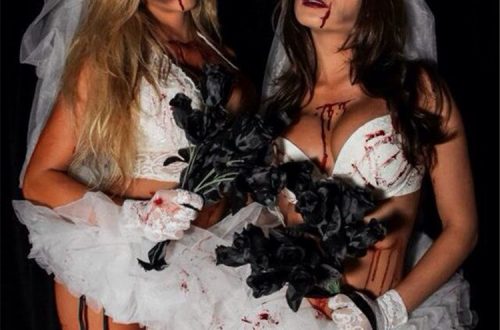 25 Amazing And Creative Halloween Costumes You Need To Save 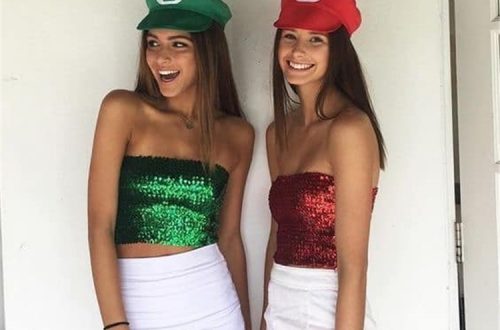